Our Teachers and DJs 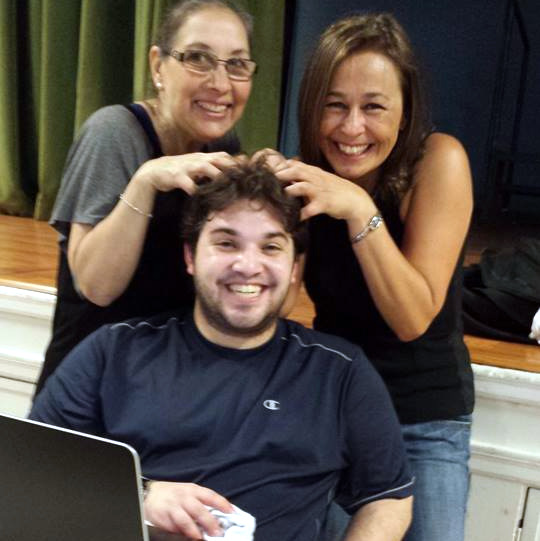 Aaron attended Camp Rikud, at the age of 3 months and he has been dancing ever since! The son of Israeli dance teacher Dale Alpert. He started teaching at the UC Berkeley De-Cal class in 2007, and at Cafe Simcha in 2009. In 2012 he started Nirkoda! a monthly Israeli dance party in Palo Alto. 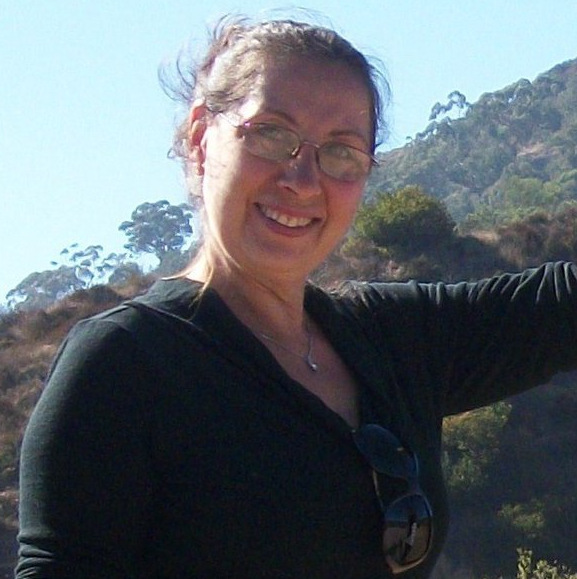 Sarita started learning Israeli dance at the age of ten in the Jewish youth movement Dror in Rio de Janeiro. Since then, she never stopped dancing. She performed for many years in Festivals and shows. After moving to Berkeley in 2008, Cafe Simcha became the place where she enjoys teaching and shares her passion and love for Israeli Dance. 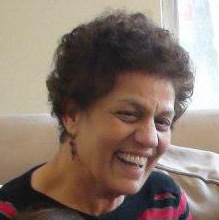 Yardena has been dancing for the past 37 years – 6 of them in Houston, TX. She is very passionate about dancing and it’s an important part of her life. About 17 years ago she was asked to teach Israeli dancing in Walnut Creek and since then she has been guiding dancers of all ages through the “grapevines” of vintage and current dances. Yardena also taught the Wednesday beginners’ group for many years. 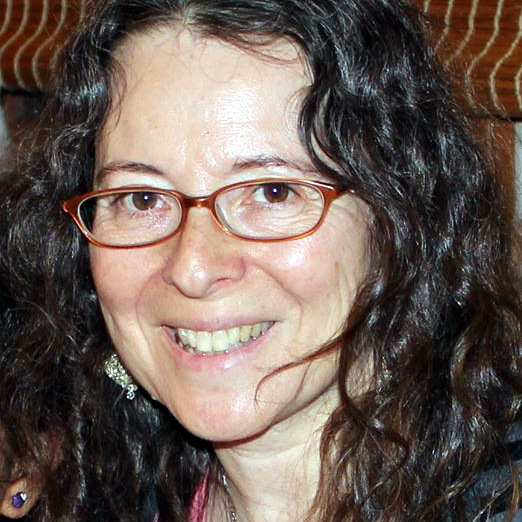 Bronwyn started dancing at Hillel and Ashkenaz in Berkeley, and was hooked from the minute she entered her first session. She has taught Israeli dancing on Kibbutz and at her university for the Athletics Department, and led dance nights as well. She is delighted to DJ & teach for Café Simcha. 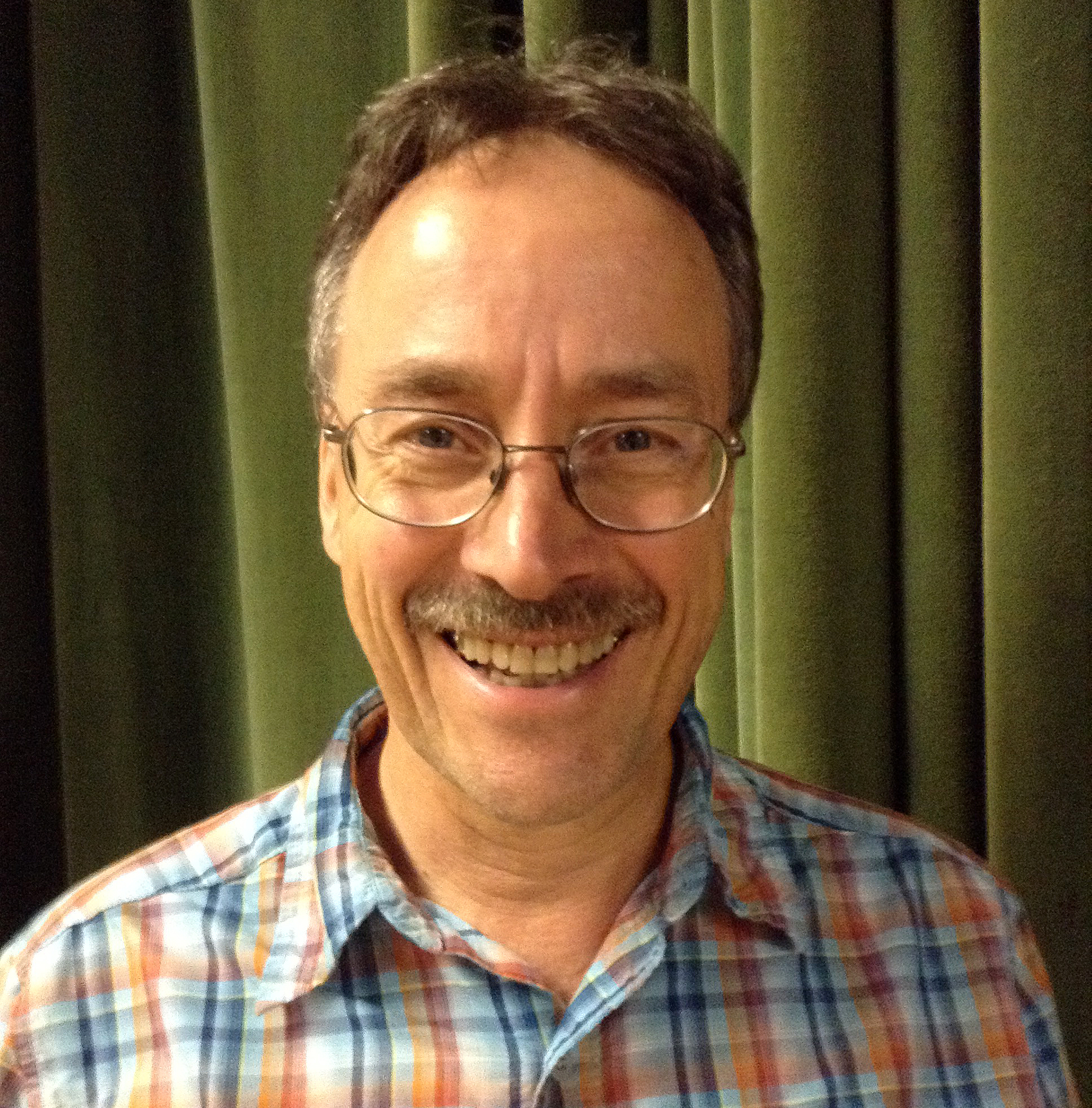 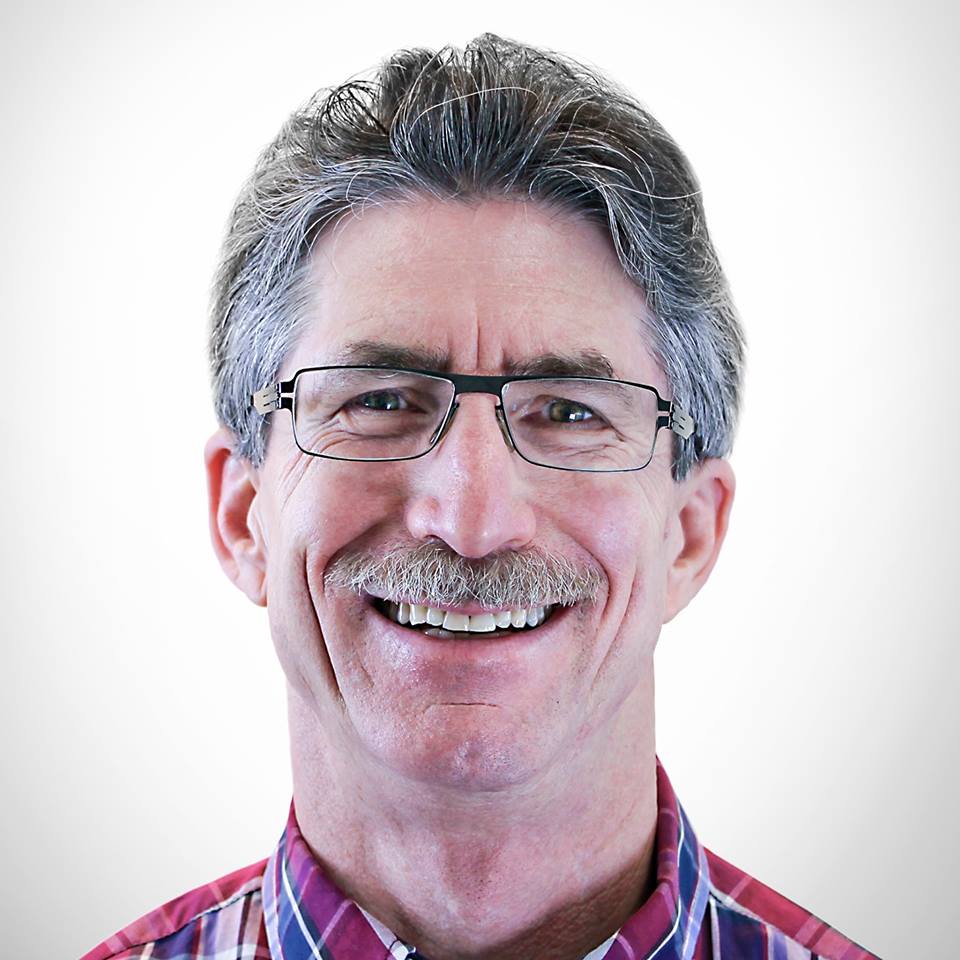 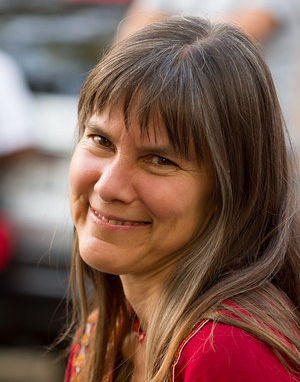 Davida has been dancing International and Balkan folk dance since 2005. From the very beginning she found teaching to be fun and a natural fit. One evening in 2014 she visited Cafe Simcha to see Loui Tucker. She was immediately hooked. She’s been loving dancing Israeli ever since! And of course, teaching is an added joy. 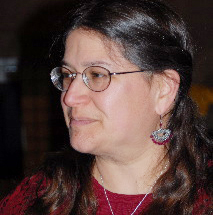 Claire “discovered” Israeli folk dancing at Camp Swig at age nine. She studied Israeli Dance at Berkeley High, Berkeley Hillel, and Ashkenaz. At the Brown-RISD Hillel in RI, she taught Israeli dance, and co-directed its performing group. She has been dancing at Cafe Simcha for decades, long before it was called Cafe Simcha. 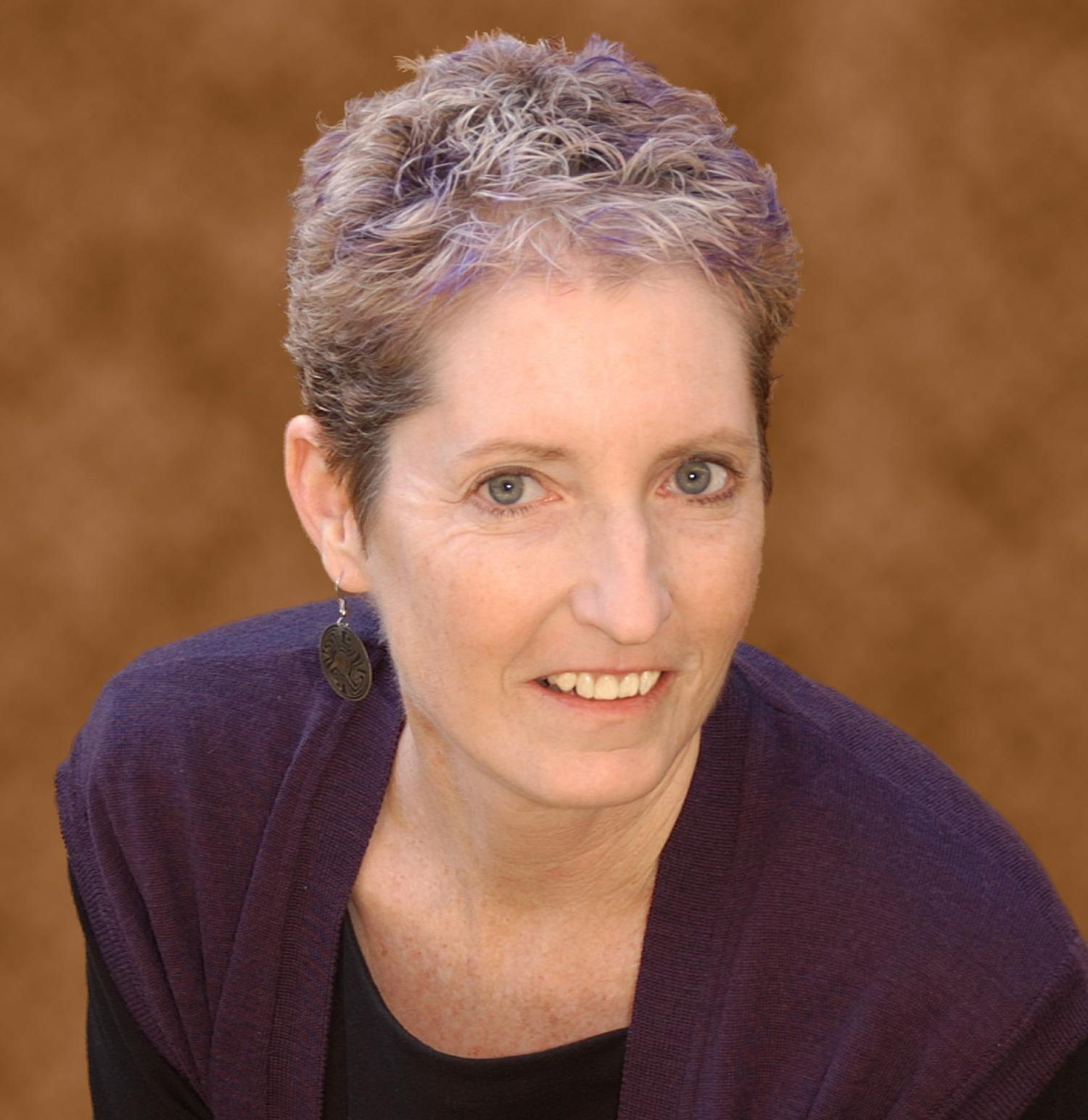 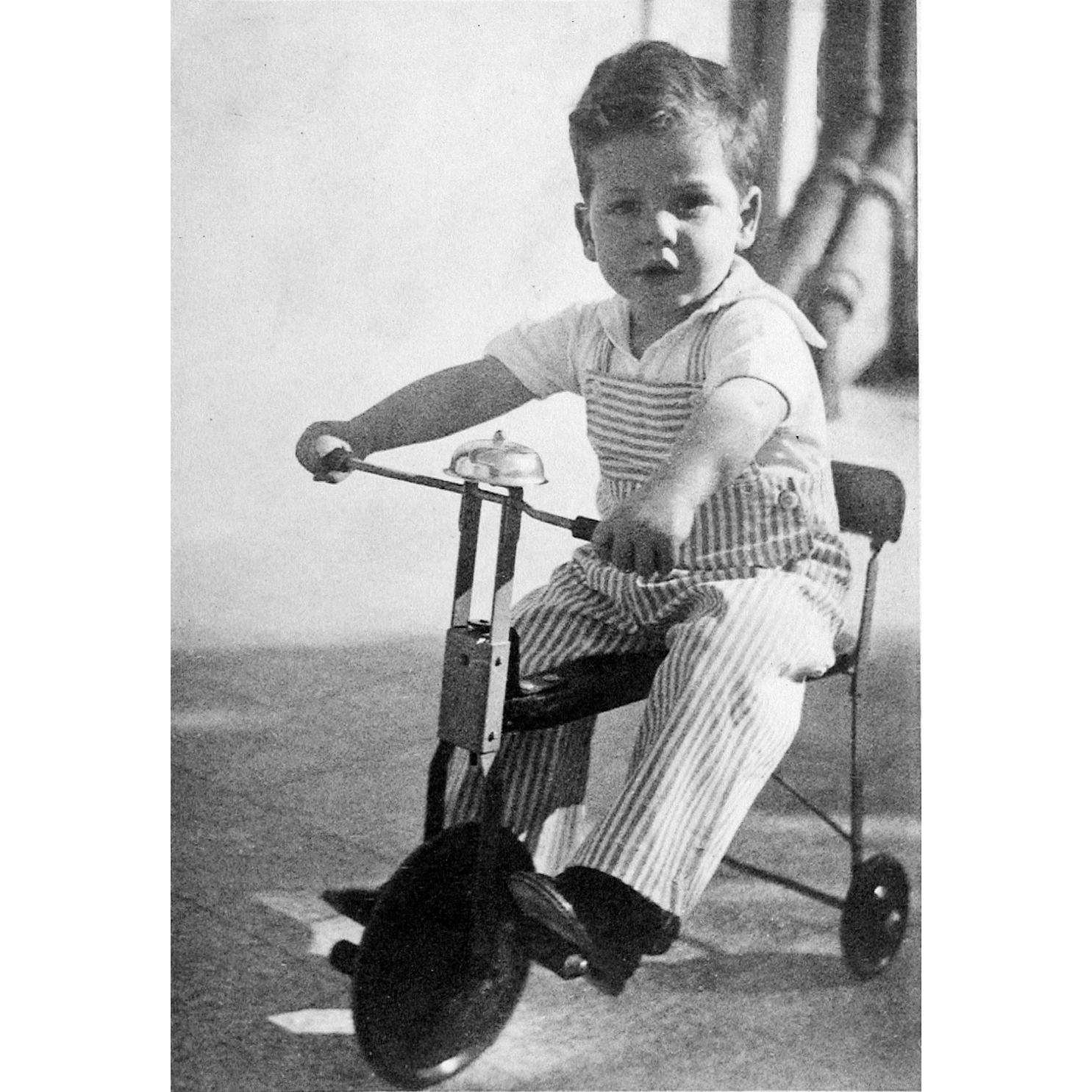 David learned his first folk dance, Alunelul, in 1951 in Haifa. He’s a member of the Rikudom Israeli Folk Dance Exhibition Group in SF. (Which no longer exhibits, now it only parties.) He’s been a member of the Cafe Simcha Committee since its inception. That’s him in Jerusalem in 1948. He does a little bit of everything.